Visiting your doctor can help provide an early diagnosis of ureter cancer.

Affecting tubular structures connecting the kidneys and bladder, ureter cancer is a rare form of cancer that’s more common in older adults. Ureter cancer occurs when abnormal cells form in a tube that carries urine from the bladder to the outside of the body. For men, this same tube also transports semen.

The most common type of cancer that affects the ureter is squamous cell carcinoma, which affects surface cells by the bladder in women and in the penis in men. Transitional cell carcinoma is a form of ureter cancer that usually develops in the prostate in men and around the opening of the urethra in women. Glands by the urethra are sometimes affected by adenocarcinoma. Sarcoma and melanoma are types of cancer that rarely develop in this area.

It’s not clear what causes the DNA mutations and cellular irregularities associated with ureter cancer. Risk factors include having had kidney cancer or bladder cancer, being age 60 or older, having frequent urinary tract infections, human papillomavirus (HPV), and the long-term use of tobacco products. Patients with ureteral cancer may experience: Following an initial physical examination, diagnosis normally includes image tests such as a computerized tomography (CT) urogram or a magnetic resonance urogram. A urine cytology test is sometimes done to look for abnormal cells in a urine sample. A urologist might perform a ureteroscopy with a lighted tube that has a camera attached to view the ureters. A cystoscopy may also be done to look inside the bladder for signs of cancer. A biopsy is done to determine positive diagnosis of cancer.

Chemotherapy and radiation therapy, either separately or combined together, may be attempted prior to considering surgery. Since ureter cancer is often detected in later stages, surgery is often the recommended treatment option. Surgery may only involve removal of all or part of the ureter if cancer is detected in an early stage. Other times, the urethra may be removed along with the bladder, prostate, vagina, parts of the penis, or lymph nodes.

In some situations, the kidney and other nearby areas associated with the affected urethra may also be removed (nephroureterectomy). Chemotherapy and radiation therapy are sometimes continued after surgery to ensure that all affected tissues are treated. Reconstruction surgery is done either at the same time or as separate procedure to restore function and appearance.

Since ureter cancer responds better to early treatment, regular urological exams can be beneficial, especially for patients with a family history of cancers affecting reproductive organs or the urinary tract. Exams often completed in the office during a visit to a urologist typically include a digital rectal exam, blood and urine tests, ultrasound evaluations, and a semen analysis. Because of the association with bladder cancer, patients being checked for signs of ureter cancer are often evaluated for abnormalities in the bladder. 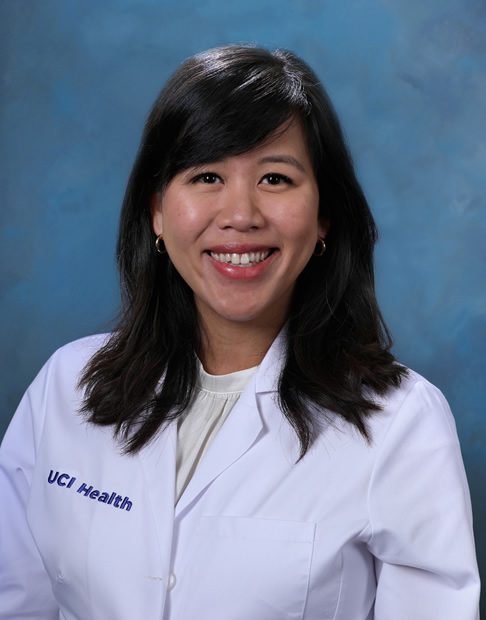